The ongoing saga of VAT and Jaffa Cakes

I thought I would tickle your tastebuds …

It’s my personal opinion that you should never assume anything with VAT. Many of you are probably thinking now of the Jaffa Cakes case which was about whether it was a cake or a biscuit?

In 1988, the statutory definition of confectionery (which is subject to VAT) was changed to include items of

sweetened prepared food normally eaten with the fingers. HMRC undertook a review and reversed its viewpoint ruling that Jaffa Cakes were actually biscuits partly covered in chocolate and so subject to VAT. In 1991 McVitie’s appealed and headed off to a VAT tribunal.

The court found in favour of McVitie’s and stated that, legally, Jaffa Cakes are considered a cake, which means that McVitie’s doesn’t have to pay VAT on Jaffa Cakes in the UK.

This all happened back in the early nineties, but 30 years on we have the issue with other confectionery bars.

In accordance with the 1988 statutory definition of confectionery, cereal bars held together with syrup are subject to VAT.

However, Wm Morrison Supermarkets have recently argued that this definition does not apply to Nakd Wholefood bars whose main ingredient, dates, was already sweet and not sweetened by other ingredients or natural flavourings.

So, I’ll leave you until next time pondering how VAT can be so tricky, and with the other thought, can a pineapple flavoured Jaffa cake still be called a Jaffa cake?

I thought a Jaffa was an orange!

Read more from this issue...

We are now entering the last few weeks of 2021 and what a year it has been so far. Nearly everyone has had to make an adjustment in their life somewhere and business owners have had to make more than anyone. In all the turmoil, we do need to switch off from time to time whether it is simply sitting down with  a good book and a pack of Jaffa Cakes to nibble on, (are they cakes or actually biscuits in disguise?) or getting outside for some fresh air. If it’s the latter that appeals, why not follow me on the STRAVA app, log your walks and join the Essendon challenge of doing an hour’s walk or activity per day. 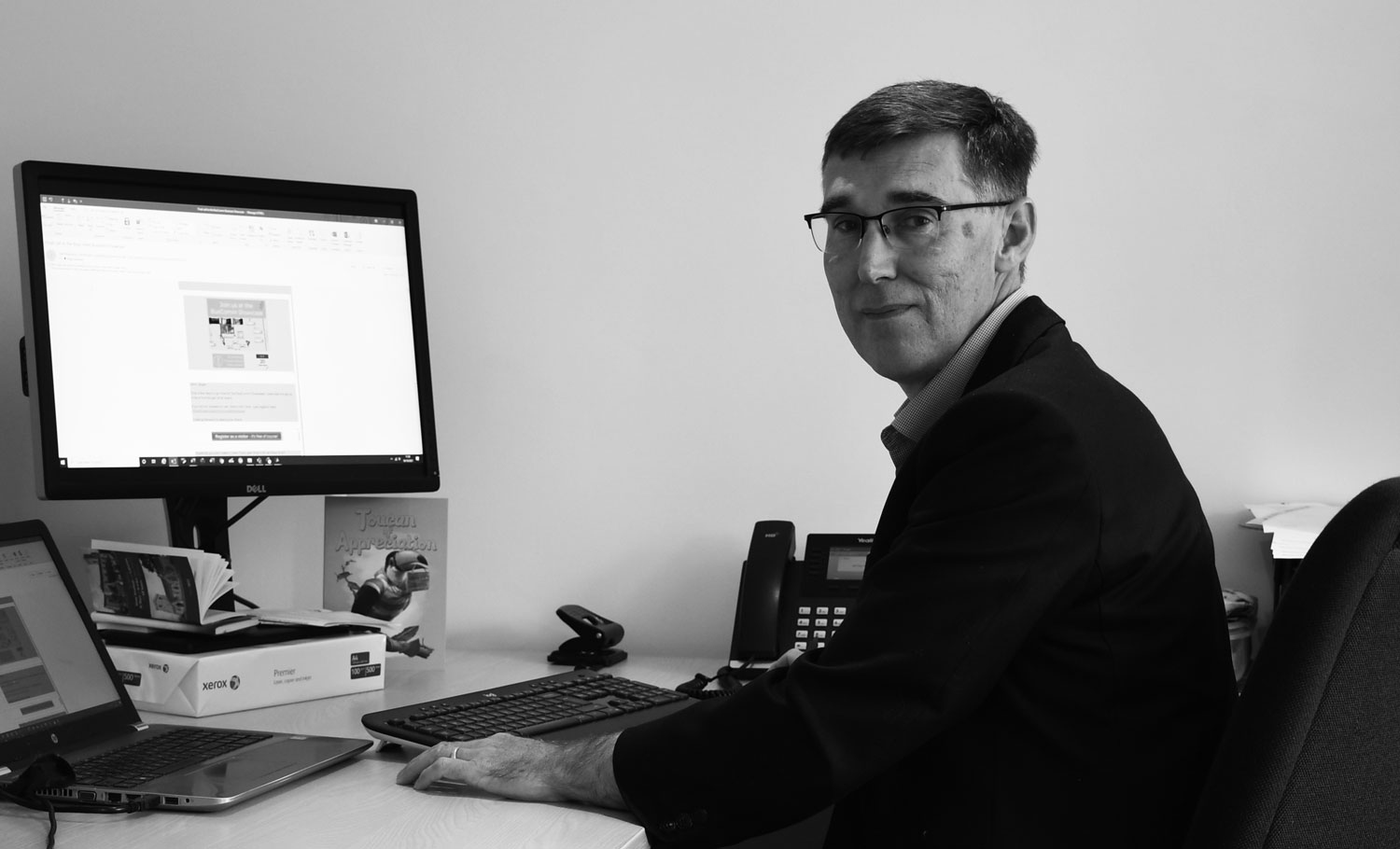 Why I should focus on my employees’ wellbeing?

Is the wellbeing of your employees something you need to consider?  In my view, absolutely and here’s why – these are the many benefits

Lionel Naidoo on The Red Sofa

Lionel discuses technology during the pandemic. 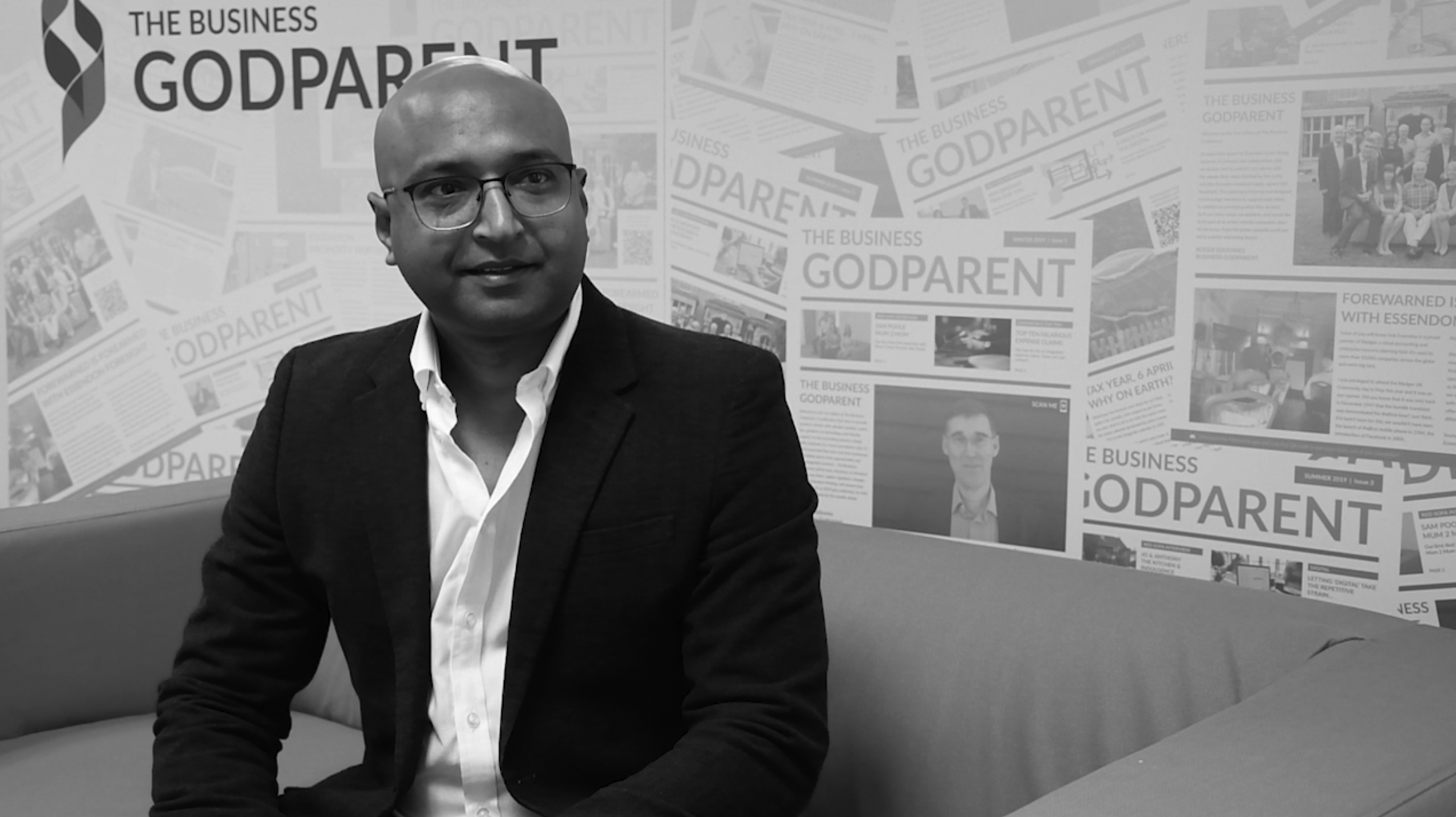 How to maximise the weekend recharge

We’ve all received a few wake-up calls in the last few months, and being reminded of any mix of the points below has been one of the greatest benefits of this whole Covid experience.

Do you go for a walk daily? Do you need a challenge to get you more active? 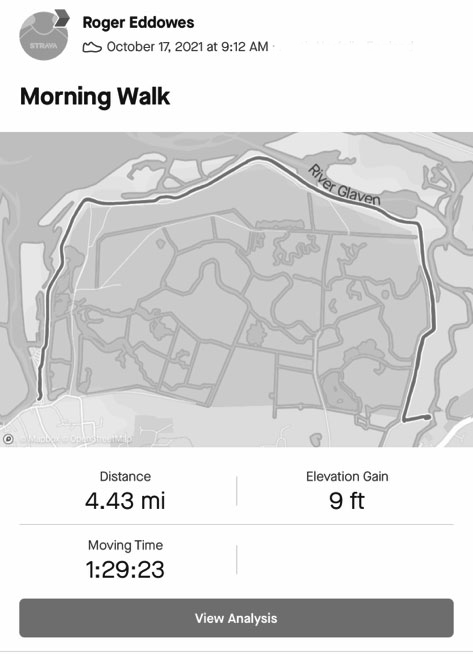 Jake and Eve have been continuing to expand their knowledge of the Xledger accounting system, right from client onboarding and workshops, through to developing and implementing a live system for clients to use. 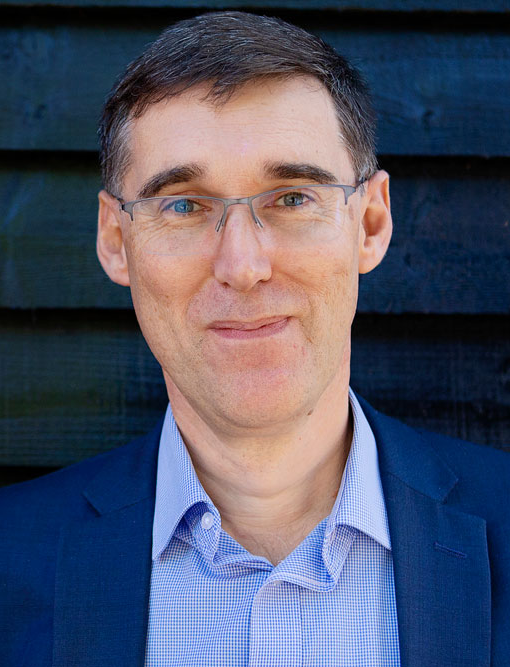 FROM THE BUSINESS GODPARENT 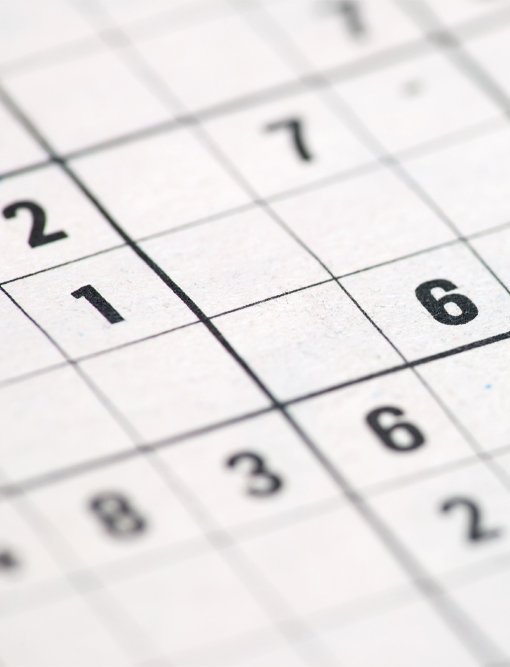 Want to be notified with our Top Tips, Key Dates and Red Sofa Interviews?

We use cookies on our website to give you the most relevant experience by remembering your preferences and repeat visits. By clicking “Accept All”, you consent to the use of ALL the cookies. However, you may visit "Cookie Settings" to provide a controlled consent.
Cookie SettingsAccept All
Manage consent

This website uses cookies to improve your experience while you navigate through the website. Out of these, the cookies that are categorized as necessary are stored on your browser as they are essential for the working of basic functionalities of the website. We also use third-party cookies that help us analyze and understand how you use this website. These cookies will be stored in your browser only with your consent. You also have the option to opt-out of these cookies. But opting out of some of these cookies may affect your browsing experience.
Necessary Always Enabled
Necessary cookies are absolutely essential for the website to function properly. These cookies ensure basic functionalities and security features of the website, anonymously.
Functional
Functional cookies help to perform certain functionalities like sharing the content of the website on social media platforms, collect feedbacks, and other third-party features.
Performance
Performance cookies are used to understand and analyze the key performance indexes of the website which helps in delivering a better user experience for the visitors.
Analytics
Analytical cookies are used to understand how visitors interact with the website. These cookies help provide information on metrics the number of visitors, bounce rate, traffic source, etc.
Advertisement
Advertisement cookies are used to provide visitors with relevant ads and marketing campaigns. These cookies track visitors across websites and collect information to provide customized ads.
Others
Other uncategorized cookies are those that are being analyzed and have not been classified into a category as yet.
SAVE & ACCEPT